In response to community concern for the health of local waterways, Central Coast Council developed a program to increase knowledge, change behaviours and increase participation in local environmental groups.

To achieve this, Council delivered:

Evaluation surveys of participants attending activities revealed a 100% increase in knowledge regarding the waterways. Encouragingly, 93% of participants planned to use their new knowledge to make positive behaviour change to help improve the health of our waterways and many pledged to join groups such as Take3, Waterwatch and Landcare.

This presentation will explore the features that made this program successful. 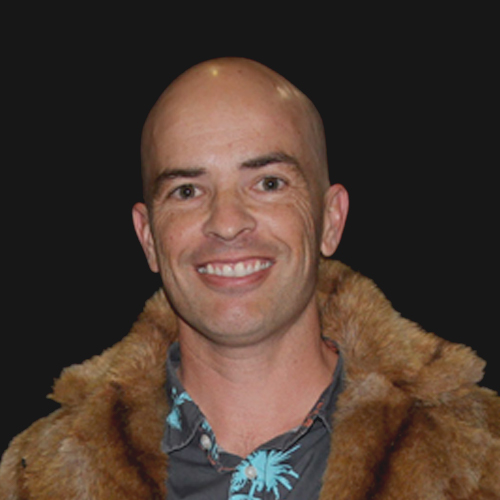